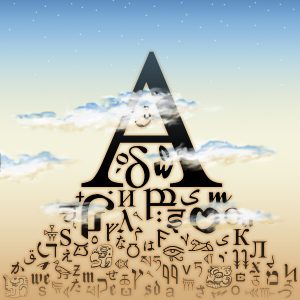 In the context of Lean Product Development, there are now a number of acronyms in circulation among Product Managers and Agilists and many of them are similar and seem to overlap. In essence, they are all rooted in the belief that it doesn’t make sense to launch and release complete, feature-rich products which take many months (or even years!) to develop without first obtaining market feedback to validate that one has a good understanding of the problem to be solved and a viable solution for it.

Here is how I personally make sense of the various 3-letter acronyms and related concepts (full disclosure: this is my thinking and may not fully mesh with the official definitions):

So really, apart from early experiments, MVP, MLP and MMF are all very closely related; they just seem to each emphasize certain aspects more than others.

Product folks out there, does this resonate with you?