Journey to the Center of SAFe

I recently went through the SAFe SPC4 class, which was quite interesting in the light of my earlier post about “my problem with SAFe“. First and foremost, I wanted to understand SAFe better and kept an open mind throughout the experience.

Here are some first impressions:

Overall, this was a good class and really helped me understand the framework. Am I a believer? Not quite yet; as they say: “the proof is in the pudding”. That said, the number of companies claiming success with SAFe seems to indicate that the SAFe guys are onto something. I’m encouraged by Dean Leffingwell himself saying that he’s not married to SAFe itself and doesn’t get emotional about it. It’s simply something he found works pretty well, but if he finds something that proves to work better, he’ll do that instead. I’m glad I have SAFe in my toolbox now and am curious to try some stuff out! 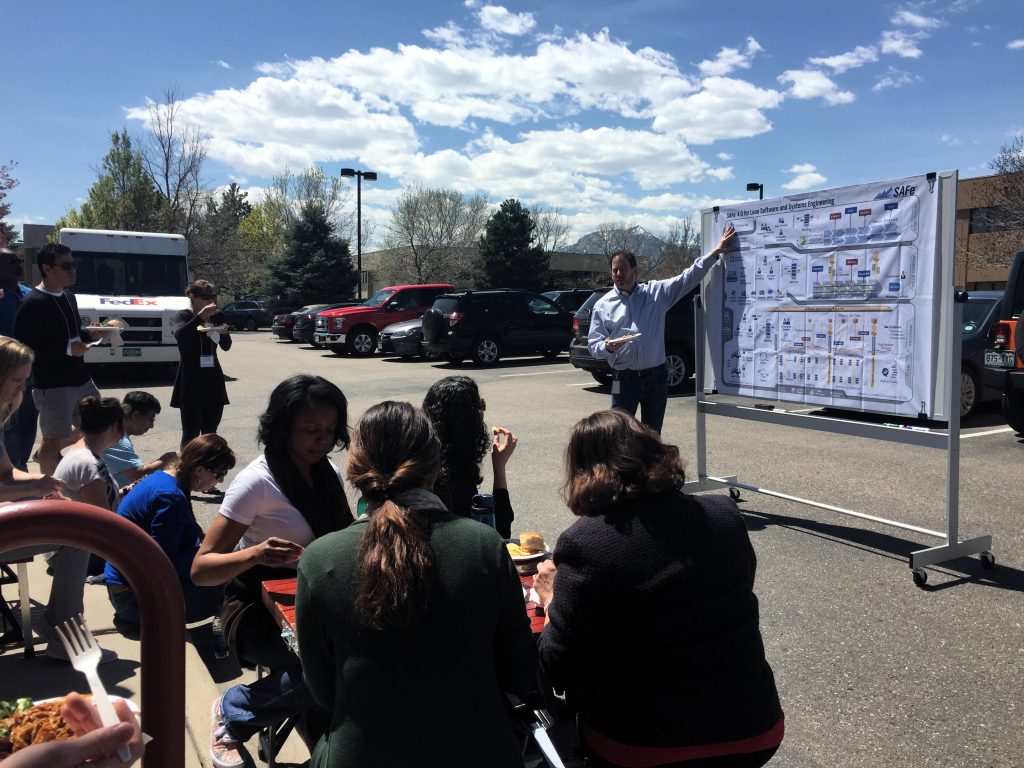